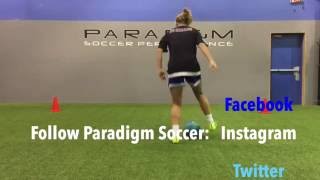 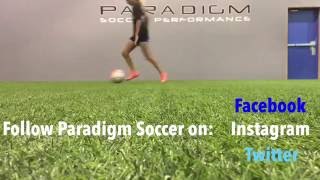 A part of the game that is badly neglected...

At Paradigm Soccer athletes are educated on the importance of fitness. #HardWork #soccertraining 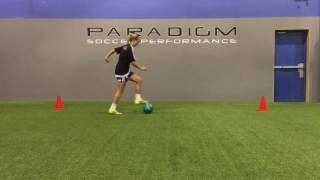 Enter for a chance to win the newly designed Paradigm Soccer T-Shirt.

Make sure to take a video of yourself recreating this drill (2 cones 5yds apart) and repost it on Instagram, Twitter or Facebook. Don't forget to tag Paradigm Soccer!! Winner will be announced this Sunday July 17th. #SoccerSkillsTrainingPlano #soccertraining #VideooftheWeek

It's been a long road for Kirsten Siragusa.

Kirsten after her last training session at Paradigm before she leaves for Oklahoma State Univ. Kirsten started at Paradigm in 2010. She was 12 years old and had just suffered a torn ACL. She completed all of her rehab here at Paradigm. A year and a half later, she was called up to the U15 National Team Camp. One week prior to going to camp, she tore her ACL during a high school Soccer game. Once again, she did all of her rehab at Paradigm and was called back up to the Nati 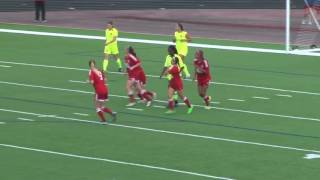 Casie Ramsier with her first goal in WPSL.

Most will never see her play. Here is a great chance for Paradigm athletes to see why I post so much about Casie. I will post a schedule soon. #soccer #soccerskills #soccertraining #SoccerSkillsTrainingPlano

Welcome to our Blog. Stay tuned for exciting News, Videos, Training Day Highlights and much more!! 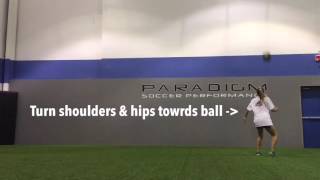 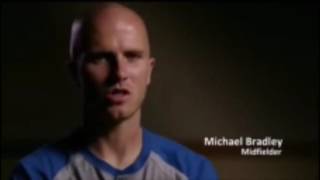 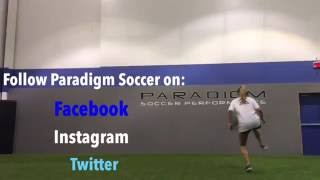 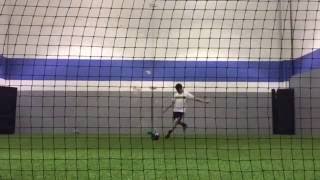 The HUGE impact fitness has on the game of soccer!!